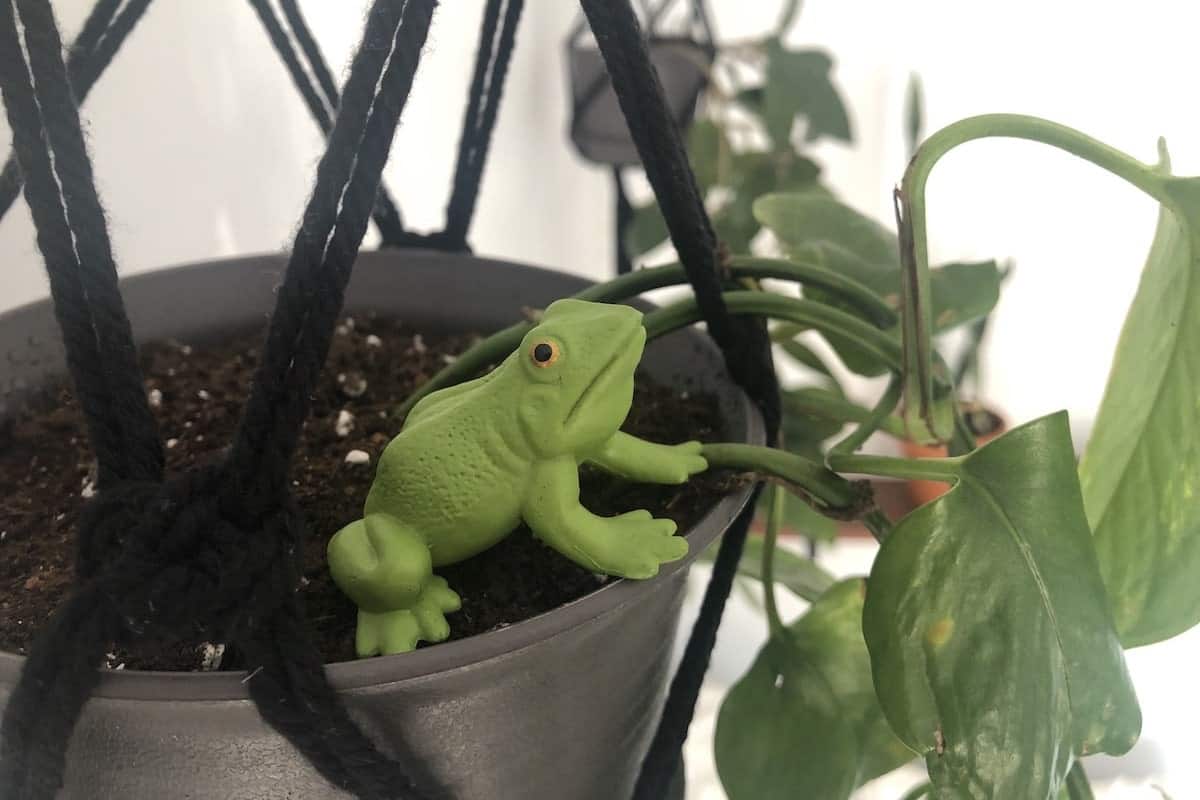 Frogs have been seen as one of the most fascinating animal groups for many years. Frogs are also iconic within plenty of cultures, many of which firmly believe that frogs are strongly connected to good karma.

Frogs are believed to be lucky creatures associated with many positive cultural practices, superstitions, and mythology over the years. Frogs are said to attract good fortune, prosperity, fertility, healing, and growth based on their natural traits, abilities, and behaviors.

While frogs are generally seen as lucky on a broad scale, there are still numerous considerations and variations with regards to what frogs mean and symbolize in different cultures worldwide. Join us as we discuss why frogs are seen as lucky and how frogs are associated with luck in practice.

Why Are Frogs Lucky?

Prosperity and fortune are the most notable lucky traits of frogs, and frogs are typically used to attract wealth or success. This symbolism can be linked to careers and money, but it may also be linked to ‘return’ in some cultures. This sort of symbolism leaves more room for interpretation, as it could involve the return of money or the safe return of an individual (fortune).

Frog associations also support health within numerous belief systems, and some cultures believe that frogs support the healing processes. This symbolism is predominantly due to the natural link between frogs and water, widely viewed as the Healing Element. Frogs are also used in modern science to create pharmaceuticals that can help to heal.

Frogs have been associated with new beginnings or development, which strongly links to their natural characteristics. Frogs undergo a wide range of metamorphic changes from their initial conception and continue to adapt as a species to survive. They are also linked to spring, rain, and the earth element, which symbolize growth.

Many cultures believe that frogs are associated with potential and fertility, primarily concerning their detailed metamorphic process. Most frog species lay several hundred or thousand eggs at a time, which is one of the primary motives for their continued survival.

Numerous frog symbolisms have led to a wide range of frog superstitions. It is important to note that some cultures believe that frogs are bad luck, but most cultures have formed superstitions surrounding good luck.

While there are countless frog superstitions worldwide, below are the most well-known:

Countless frog legends and fairytales have found their place in cultural mythology over the years, with some concerning metaphorical stories and others involving higher beings (CTNF).

Below are the most infamous frog mythology stories from around the world:

Some believe that frogs have the Tropical Sun sign of Pisces and are born during the Chinese Zodiac’s Year of the Snake. Frog fanatics have begun linking astrology signs to various frog species based on compatible characteristics and traits in modern times. Although, there are various adaptations to this without common ground at this time.

Below are the most well-known associations between different frog species and human astrology signs based on our knowledge of these frogs:

Frogs are typically linked to the moon in many cultures, which embodies female energy. This was based on the belief surrounding ‘Mother Moon’ and ‘Father Sun’ and is another reason why frogs are commonly seen as symbolic of fertility in many cultures. Yet what is really interesting is that I personally noticed that frogs and toads are not out and about during the full moon (CTNF).

More About Frogs And Their Meanings

As interesting as cultural superstitions and practices may be, handling frogs in any way can pose risks for the frog and the handler. There are many safe and healthy approaches one can take for attracting good luck with frogs, such as the use of totems, trinkets, artwork, and the inclusion of beloved pet frogs.

Learn more about frogs and respecting them on our blog: