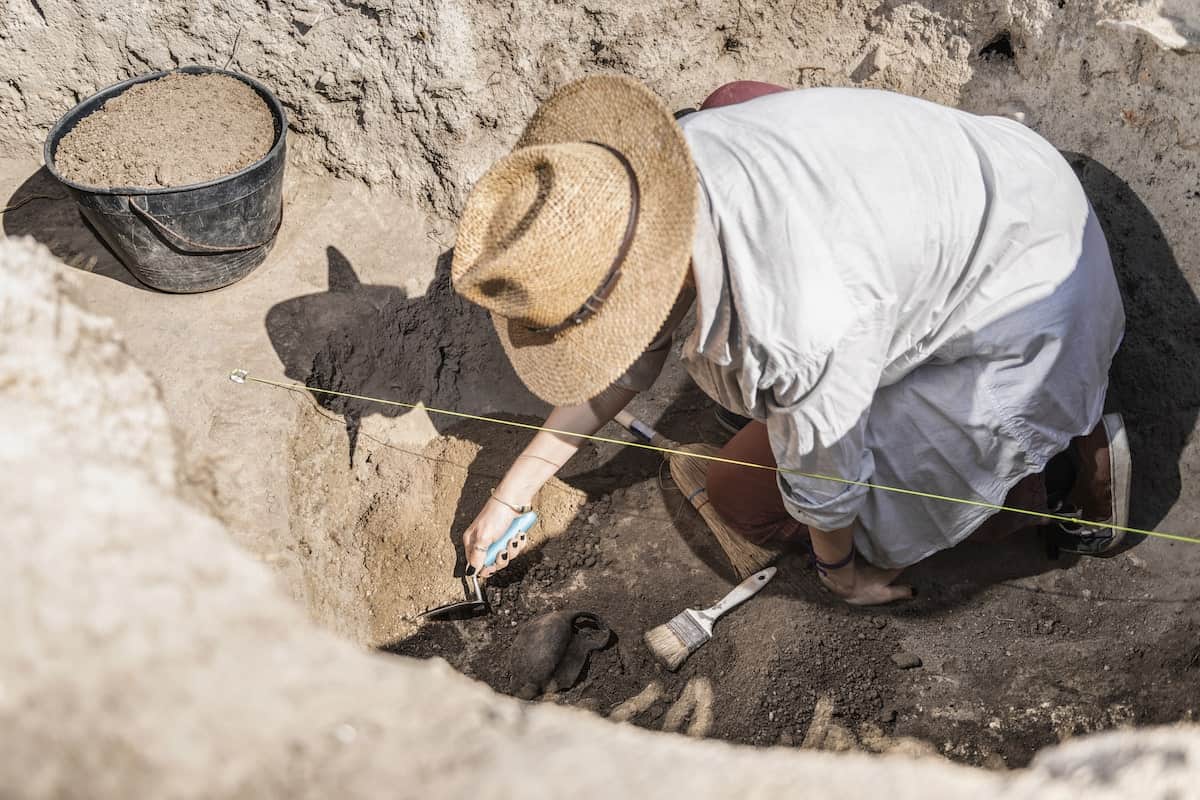 Amphibians have been an iconic natural wonder for thousands of years, forming fundamental aspects of environments and societies worldwide. But, how frogs can be interpreted differs depending on the context, use, religion, and culture.

While frogs are predominantly seen as a positive symbol in most cultures, there is much more to discover about their meaning depending on the context. Join us as we discuss the symbolism of frogs in various scenarios and how numerous civilizations have interpreted them throughout human history.

Generally, frogs have a positive connotation regardless of context, use, religion and culture. Frogs have been perceived in many ways over the past few centuries, but they are well-known for embodying prosperity, good luck, purity, fertility, potential and transformation.

Here is what frogs symbolise in most cultures, religions, and faiths:

According to numerous ancient cultures, they are also akin to the water and earth elements, which are defined as life-supporting elements in many traditions. Frogs are often used by those who seek procreation, whether it be adopting or conceiving a child, expanding families, or nurturing an aspect of life.

Here is what frogs mean for each of these contextual, cultural, religious, and faith-based contexts in more detail.

In Native American cultures, the specific symbolic meaning of frogs will differ between tribes. However, most perceive an association of frogs with healing, good luck, abundance, sharing of ancient wisdom, knowledge, freshwater, rain, renewal, and growth.

Native American tribes that have Frog Clans include the Chippewa, Zuni, Pueblo, and Tlingit tribes. Frogs are sometimes represented in totem poles and over time, they have also become an integral aspect of Native American medicine (CTNF).

Japanese cultures predominantly view frogs as signs of prosperity and good luck, while Chinese cultures typically associate frogs with the female energy otherwise referred to as yin. By further association, many Asian cultures may also find connections between frogs and the moon.

Frogs were not seen as positive symbols by Christian cultures due to negative associations made with pagan civilizations in biblical mythology. Within Christian texts, frogs symbolize the 2nd Plague and are associated with unclean spirits. This is one of the only religious cultures that does not view frogs in a positive light.

Celtic traditions dictate that frogs symbolize healing, using their affinity to the Water and Earth elements. They often used this mythology in childrens’ tales to pass on their traditions.

Dreams are always subject to interpretation, and the emotions or context of the dream will always be the main factor in identifying symbolic meanings. However, frogs often symbolize transformation in transitional periods or incoming abundance.

Plenty of cultures have passed frog stories, lessons and fairy tales. A classic example is the Frog Prince fairy tale, where the primary concept was to never judge a book by its cover. The princess in these stories saw through the frog’s exterior, observing a pure heart beneath the surface. Although these stories have been spun in various ways over time, the principle remains the same.

Other cultures, such as the Chinese, Japanese, South American, Egyptian and Aztecian cultures, have folklore concerning various legends and higher beings. They often use these symbolisms for varying purposes, such as increasing money flow, protecting individuals against bad karma, and much more.

Most cultures that support the idea of spirit animals believe that these creatures will act as guides, appearing in the mind, spirit, or real-world of the beholder. Frogs are said to bless individuals with good fortune and potential for transformation in areas where it is needed most by passing on well-needed messages from the Universe.

Frogs may be found on totem poles created by Native American tribes. Each tribe may view frogs differently but they generally represent a dual presence in the spirit and human world. Frogs can live on land and in water, and are therefore viewed to be able to live in the human and spirit world.

Frogs can symbolise healing, good luck, abundance, sharing of ancient wisdom, knowledge and power. Frogs are generally found near the base of totem poles to symbolise stability, unless they are the central focus and may be found at the top.

Carved frogs may also be carried on smaller talismans with the purpose of either attracting or repelling specific energies.

Some cultures believe that it’s possible to summon a Power Animal when necessary, after which they would gift the summoner with specific blessings as needed. Frogs are used as lucky power animals when individuals seek to reach their potential, detox, grow, or transform.

A frog tattoo can be a great way to show the world that the individual is happy and ready to transform throughout life. However, it could reflect how the individual sees others, noticing their potential despite superficial exteriors (CTNF).

In more recent times, you may find thousands of frog memes online with varying messages. One of the most famous frog memes is Pepe The Frog. Pepe the Frog is a peaceful anthropomorphic frog cartoon character with a humanoid body. Pepe has been misused within the realm of hate speech which provoked the creator to join the ADL and start the #SavePepe hashtag to reclaim Pepe’s former legacy. See other frog memes and their meanings on our blog.

Frogs have been around for millions of years, with some species dating back as far as 200 million years with the Dinosaurs. As a result, frogs have been subject to countless folklore interpretations and mythological perceptions over time, which have enriched countless cultures and ultimately laid the foundation for modern traditions.

Learn more about frogs on our blog