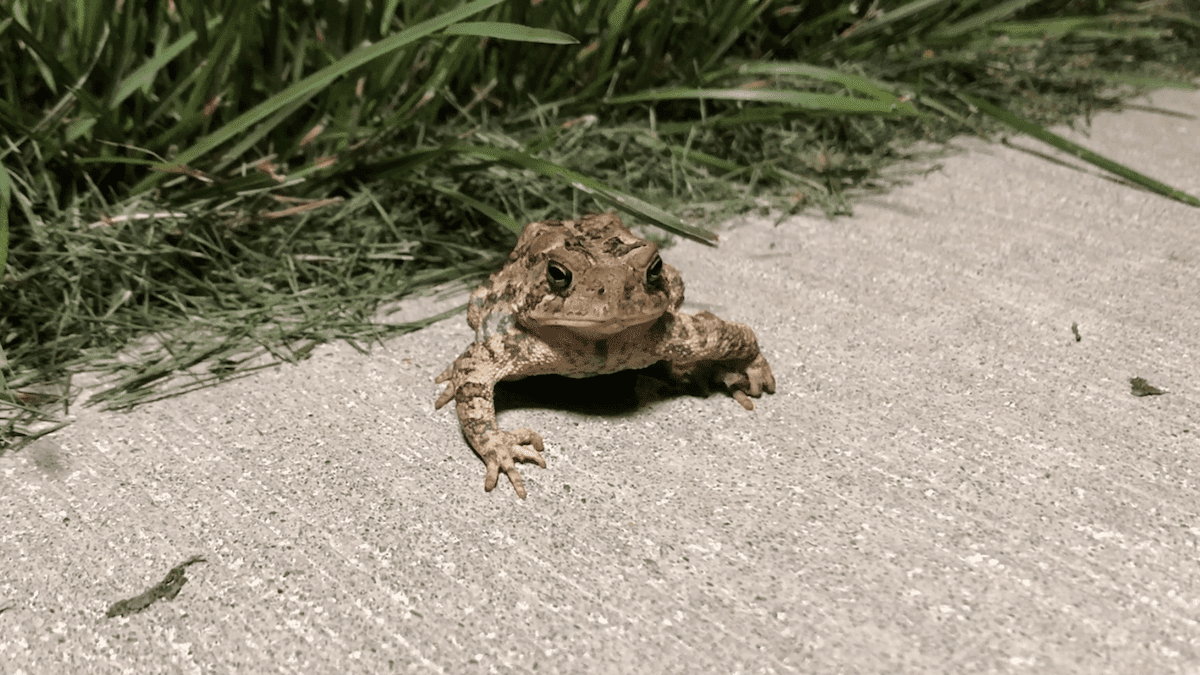 All over the world, frogs are hunted in huge numbers for food, scientific study, bait, pests, and pets. However, some practices in hunting, harvesting, and dissecting of frogs can be seen as controversial. Traditionally, many people think frogs lack pain receptors and thus what we could consider hurting frogs doesn’t cause the amphibians any pain.

There is physiological evidence proving that frogs do indeed feel physical pain. There’s also anecdotal evidence to suggest that frogs may feel emotional pain. I am going to further provide some of the findings that support why frogs feel pain and how you can better treat them to avoid harming them and inducing pain.

Many vets and scientists agree, there is little doubt that amphibians “experience pain and should, therefore, be treated with analgesics for situations that would be considered painful in mammals.” (Posner et al, 2013).

According to Varner (2012), frogs feel pain because they have:

Frogs also respond to pain killing medications, and exhibit a reflex action to avoid pain-inducing stimuli in the same way as human beings. For example, from a personal observation, I found a large toad and when I approached it to take a picture it ducked its head. This knee-jerk reaction was a way for the toad to protect itself from potentially harmful stimuli.

Signs of Pain in Frogs

Signs that indicate a frog is in pain include the following:

Frogs emit sounds for communication and may use them as an expression of pain and alarm. Frogs may scream when they feel threatened, intimidated, or helpless. Frogs may feel this way when handled by humans and other larger animals (CTNF).

By observing frog reactions, scientists have observed that Anura have an immeasurable ability to locate pain stimuli and will typically move away from it. Frogs also have an ability to register the intensity of a pain stimulus, its quality, and its level of unpleasantness. This suggests that frogs have an awareness of the subjective component of pain (for example a large object pricing the skin is more painful than a smaller one).

Generally, frogs feel pain when they are injured or killed due to predation, sickness, accidents, hunting, and dissection. Beyond natural causes of pain, frogs are often harmed due to human activity, intervention, and encroaching on their habitat.

Predators are one of the main reasons frogs may be injured and feel pain in the wild. Frogs are generally close to the bottom of the food chain and have hundreds of predators. They can experience pain if caught and mishandled by a a predator.

I found the wild toad in the image above with a broken arm. Despite it not being able to use its arm to jump, it is still getting around fine. I do not know how this happened, but it could be due to predators or an accident in the wild.

However, in captivity, one of the main reasons frogs break their arms or legs is due to mishandling by the humans that own them. Be very respectful and careful when handling frogs, and avoid handling them all together whenever possible (CTNF).

In most American States, frogs can be gigged, hunted, or frogged. Some restrictions may apply regarding hunting licenses, weapon use, and bag or possession limits.

In most cases, hunters are ethically opposed to killing unless the kill will be eaten. Even with such rules and laws, there are some hunters who use illegal weaponry or unethical methods which cause unnecessary pain and suffering during capture and processing. The situation is worse in some parts of the world that are much less regulated than in the states.

If you do like to go frog hunting, and can legally do so in your jurisdiction, choose methods that are less pain-inducing like catching them by hand, with a landing net, or with a line and hook. Avoid shooting, jigging or spearing frogs since these methods induce longer, more agonizing deaths.

Use for Dissection And Food

Because of their use for dissections and consumption, some frogs are over harvested and endangered. Leopard Frogs for example are used both for lab-directions in high schools, as well as consumed for their leg meat. Yet, dissections inflict unnecessary pain on already diminishing frog populations in a time where technology can offer enough insight into a frog’s anatomy.

Frogs are generally mistreated in parts of Asia where they may be skinned live for sashimi dishes (Japan) or kept under unhygienic conditions and chopped live when sold for street food (Vietnam). These inhumane practices inflict pain on the frogs.

Emotional pain is the distress felt due to reasons other than physical trauma. Examples of emotional pain include the death of a loved one or separation from family.

Conventional wisdom suggests that only animals that have a neocortex can experience emotional pain. The neocortex is the brain’s ‘thinking area’. Nonetheless, further research shows some animals, such as dogs, cats, cattle, birds, and monkeys, can all show emotional pain even though they lack or have a smaller neocortex compared to humans.

Signs of emotional pain (sometimes linked to physical pain) in frogs may include lethargy, lack of motivation, unresponsiveness to other animals, lack of appetite, or anorexia. Based on this, it is quite possible that frogs too are to some extent sentient and can suffer emotional pain, though more scientific evidence is necessary.

Cane Toads are considered dangerous pests in Australia and Florida where they are invasive. Most people kill toads by hitting them on the head with a hammer or using strong chemical pesticides which can inflict pain on the animals. Even if Cane Toads are invasive, they should be treated with respect.

Scientists have discovered a humane way to kill Cane Toads which consists of freezing them. Toads are not freeze-tolerant like many North American Tree Frogs. The Australian government released an SOP guideline, the Standard Operating Procedure for the Humane Field Euthanasia of Cane Toads with instructions on humane cane toad killing methods (source).

Toads tend to slow down and become lethargic when temperatures are below 32°F (0°C) and die frozen after 30 to 45 minutes in temperatures below 23°F (-5°C). Some of the methods the Australian government’s SOP includes:

However, killing toads or any frogs by means of freezing them may not be allowed or even legal in your jurisdiction. Be sure to consult with your Department of Wildlife before taking radical action to get rid of frogs on your property.

More About Frogs And Toads

Learn more about frogs, toads, and how to treat them with respect on our blog:

Varner, G.E. (2012). “Chapter 5 – Which animals are sentient? – the table in the article is based on Table 5.2, page 113”. Personhood, Ethics, and Animal Cognition: Situating Animals in Hare’s Two Level Utilitarianism. Oxford University Press.